The local services in your area include:

Physiotherapy for MSK conditions involves the assessment and treatment of muscles, tendons, ligaments, bones, spinal discs, nerves and other structures to keep you moving.

Our Clinical Assessment and Treatment Service (CATS) is designed for people for whom physiotherapy is not appropriate. This could be for a number of reasons; it could be that their physiotherapy treatment has not been successful, or that their diagnosis is unclear and they need further, more specialist intervention. The CATS service can also order diagnostic tests, such as MRI scans or X-rays if appropriate.

In some cases, your GP may refer you to PhysioLine; a contact and assessment service completed over the phone by a Chartered Physiotherapist. PhysioLine has proven to be an extremely effective way for patients to speak with a physiotherapist quickly (usually within 2-4 days) and start managing their problem straightaway. By using PhysioLine you can access specialist guidance and support, while causing as little disruption as possible to your normal routine.

Our 1:1 rehabilitation sessions are for patients who need to improve their flexibility and strength following injury. Set in a gym environment, our Rehab Therapists will tailor individual programme and set goals to help progress rehabilitation and show you the benefits that exercise and movement can have on your recovery. 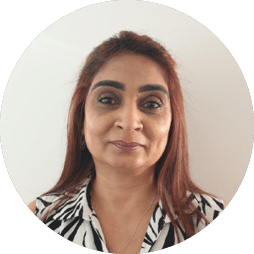 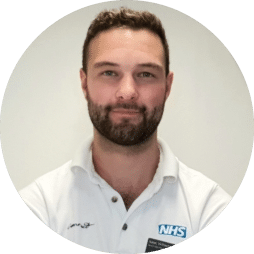 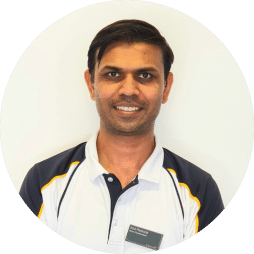 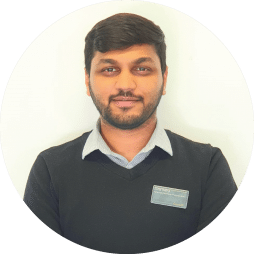 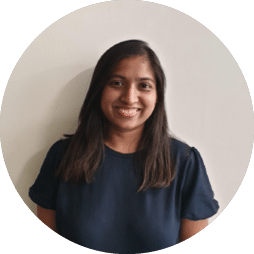 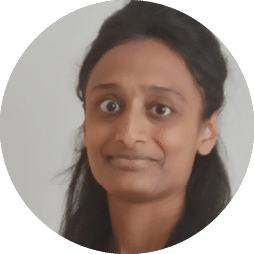 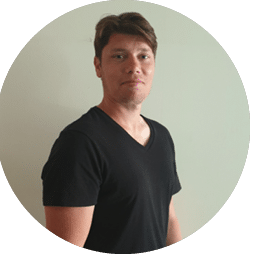 Champa took up the position of Service Manager in April 2019. In this role she works to ensure the service is run as efficiently as possible, making sure the patient gets the right care in the right place by a strong team of fully qualified physiotherapists. She is there to ensure the team have the correct resources they need to provide a first class service.

Champa worked as a Service Manager for Harrow Health CIC prior to coming to Brent. As well as physiotherapy, she managed 10 other community services and before that worked at a private physiotherapy clinic. Champa’s background is in banking, having worked for a major high street bank for over 25 years. She took the decision to change her career and began working for the health service. In her spare time Champa likes to spend time with her granddaughter who is 3 years old.

Isaac qualified as a Physiotherapist from Brunel University in 2015 working through the rotations in Hillingdon Hospital before moving to a senior Physiotherapist position. Joining Connect Health in the newly established Brent service in January 2019, he progressed to a Team Leader role in April.

As well as helping to support the Service Managers through providing leadership to the clinical team, Isaac is the student coordinator for Brent, in which he links with universities and students to continuously enhance student experience whilst improving productivity of the service. As a keen rugby player, Isaac enjoys using individualised, exercise-based rehabilitation in the gym setting with patients.

Atul qualified as a physiotherapist in 2001. He gained rotational inpatient and outpatient experience in the UK as well as overseas. He has a wealth of knowledge, having worked as an MSK Physiotherapist since 2003. He has experience of treating complex musculoskeletal conditions in all age groups using his education, exercise prescription, acupuncture, dry needling and manual therapy skills.  Atul is constantly updating his skills and has attended numerous courses to ensure that he delivers the best service to his patients.

Atul continued to work with Connect Health when we took over the Brent MSK Service in January 2019. He was promoted to Team Leader in April 2019, providing clinical leadership to the team and managerial support to the Service Manager.

He enjoys playing chess and badminton in his spare time.

Suraj Bafna qualified as a Physiotherapist from Maharashtra University of Health Sciences, Nashik, India in March 2014 with a first-class qualification. He started working as a Junior MSK Physiotherapist at QI Spine Clinic, Mumbai in April 2014 and worked his way up to be a Clinic Head in 2016. He was also a part of the QI training and research academy and worked on several projects of training, development and research, alongside seeing patients and managing the clinic during his two and a half years of working there.

He moved to the UK in December 2016 and started working as a Band 6 MSK Physiotherapist in London until April 2019, when he moved to Connect Health to work as a Team Lead Advanced Practitioner Physiotherapist. As a Team Leader he works towards supporting his colleagues and uplifting them in every way possible. He has a special interest in the spine and enjoys dancing to any music. He has been a folk dancer since childhood and continues his passion here in the UK too. He can communicate fluently in English, Gujarati, Hindi, Marathi and Marwari.

Snehal qualified as a Physiotherapist in 2007 from India. She has past experience of working with a multi-disciplinary team for 5 years.

In the UK she was working through rotations with the Central and North West NHS Foundation Trust, before joining with Connect Health. After a year of working as a Senior Physiotherapist, Snehal progressed to a Team Leader role in March 2020. She has happily taken all her responsibilities as a Team Leader and supporting her team members and senior management in delivering excellent clinical care.

Apart from looking after her 3 year old son, if she gets any spare time, Snehal enjoys drawing and DIY.

Madhavi completed an MSc in Physiotherapy (Pre-registration) in 2009. She completed her rotations and decided to specialise in MSK when she joined MSK Brent in 2011. Over the years, she has gained a vast amount of skills and knowledge in assessing and treating a wide range of patients using numerous treatment modalities. Some examples include acupuncture, exercise prescription and manual therapy.

Madhavi transferred to Connect Health when we took over in 2019 and was successful in being promoted to a Team Leader after returning from maternity leave. She strongly supports the Service Manager and Clinical Lead in providing support to the staff and getting involved in service development projects.

When Madhavi is not busy at work she likes to spend time with her family and friends.

Daniel is the Clinical Lead Physiotherapist from Brent. Daniel qualified in 2007 and has worked with Connect Health since 2017. He has worked as an Advanced Physiotherapy Practitioner in several Connect Health services and has a special interest in Diagnostic Ultrasound. Daniel continues to contribute to the development and education of physiotherapists and enjoys lecturing and teaching. In his spare time, he enjoys playing football and cycling when he is not running after his two young children, and socialising with friends when he has time.

Ongoing support
View videos, exercise guides, fact sheets and resources covering all areas of the body as well as falls, rheumatology and pain.

Your care in one place
Online portal enabling you to manage your NHS appointments with one click from your smartphone.

Digital tools to help you
PhysioNow is a digital self-assessment tool that helps you rapidly get the best care to manage your symptoms or injury.

We have an exciting opportunity for an Estates and Facilities Project Officer to join our team in Newcastle upon Tyne.