“I will be forever grateful for the help I received. I thought my life was over but the physios got me through a really dark time.”

Bill manages to return to work with help from Connect.

In June 2017 I was working as a Weighbridge Operative. Numerous vehicles, both large and small, come on-site and part of my role is to weigh the vehicles in, fully loaded, then once tipped, weigh back out empty. I would sit in the weighbridge office which is like a Tardis situated in the middle of the road, slide open the window to speak to the drivers, and record the relevant details on the computer system. One day a window fell out, hitting me on the top of the head and my shoulder.

I was concussed, all the discs in my neck were compressed as a result and I fractured the top of my right arm. I also suffered a great deal of nerve damage; I had no feeling in my arms and legs for a long time. I spent time in hospital, and when I came home I slept in a chair for three months because it was too painful to lie down. For months I couldn’t get out of a chair; my wife had to do everything for me. I was really down and sat at home for weeks feeling very upset.

I was in extreme pain, and very worried that I would never fully recover.

After six months I returned to work. Unfortunately, three months later the fracture in my shoulder broke away and I had to have more surgery to have it pinned. I ended up with my arm strapped to my chest for about six weeks, and had to have eight more weeks off work.

Throughout my recovery, I was receiving treatment from the NHS with many scans, x-rays, physiotherapy sessions and consultations, but I just felt like I was a number to them and I only received basic information. The experience with the Connect Occupational Health team was completely different.

They took the time to explain to me exactly what was happening and that it was a long process. They recognised that it was hard to understand what was going on inside my neck and nerves and explained it in layman’s terms.

They gave me a clear focus on how I would get through the treatment, and what I was expected to do.

When I was able, I began to do some physio and I could see the difference it made. The exercises really helped. Each time I went to see them they gave me achievable goals, little steps towards doing what I couldn’t do before. I was given a new target at every Occupational Health physiotherapy session, and I always left feeling much better. They got me through it all.

I was desperate to get back to work and they really helped me.

They showed me loads of empathy, and I felt they were genuinely concerned about me and really wanted to help me achieve my goals. I saw three different physios and the nurse. They were all brilliant, really exceptional people.

They gradually got me back to work, but even once they signed me off they told me that if I was unsure about anything I could always get in touch, and they’d explain over the phone. I really appreciated it.

My recovery is about 90% of the way there.

There are still things that I can’t do. I used to play golf once a month with my brothers, and I’m a keen angler and run two children’s football teams. But I’m back at work and that was a massive step for me. I’m also driving again. I never thought I’d get back to where I am today.

If anyone ever finds themselves in a similar situation, I’d tell them to ask for help straight away. Take the lead and talk to your boss, and they’ll make the appointment. Since this has happened I’ve advised some of my colleagues and they all speak highly of the occupational health physio service. My friend hurt his back and shoulder and they’ve sorted him out and he’s fine now. People don’t realise it’s there for them to use and that they don’t need to be off work. 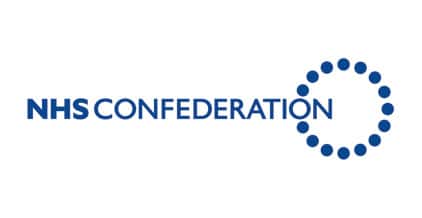 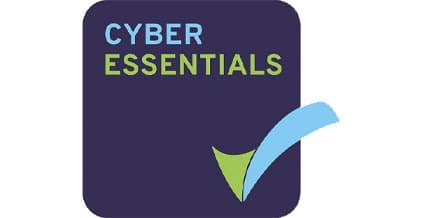 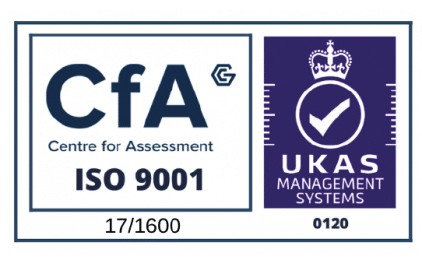 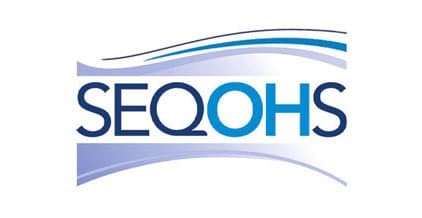 We're proud to announce the appointment of Professor Bhaskar Dasgupta as Lead Consultant at Connect Health!